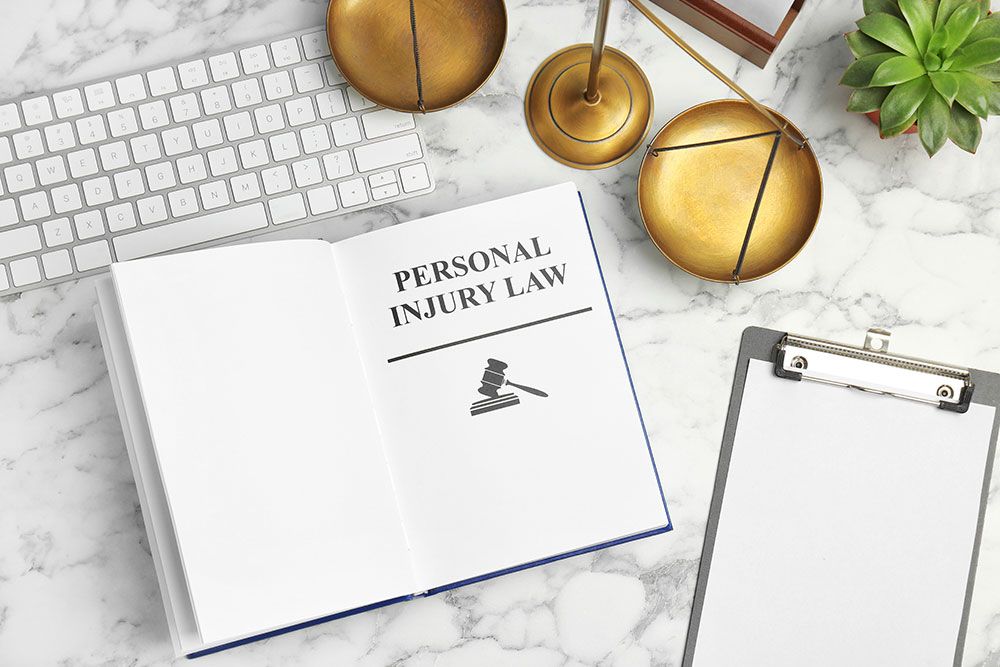 Do You or a Family Member Have an Injury Claim for Sexual Assault? Depend on Sudbury’s Trusted & Compassionate Lawyers

Sexual assault is an unfortunately common offence, with one in three women and one in sex men sexually assaulted at some point in their lifetime, whether in childhood or as an adult. Victims of physical or sexual assault can suffer severe and long-term physical and psychological effects, with everything affected from family life to the ability to hold a job.

What Is Sexual Assault?

Consent is deemed not to be obtained if:

What Is a Sexual Assault and Injury Claim?

A sexual assault and injury claim aims to achieve financial compensation for the victim for the losses which have occurred. The purpose is to put the victim back in the place she/he would have been in had the assault not been committed. Obviously, no amount of money will ever quantify a person’s suffering or erase the memory of an assault, but it is important to understand the starting point for calculating damages.

A civil case for a sexual assault and injury is very different from a criminal proceeding. In a criminal case, the Crown prosecutor seeks a conviction, where the evidence supports it, with penalties (which are a maximum of 10 -14 years’ imprisonment, depending on the situation) for the accused. In a civil case, by contrast, the victim hires a lawyer who brings forth a claim against the responsible party(ies) for compensation.

Also different from a criminal complaint, the burden of proof is much lower in a civil case. The plaintiff is required to prove the claim on a “balance of probabilities”, not “beyond a reasonable doubt”, as in a criminal case.

Who May Be Legally Responsible?

If you have a sexual assault and injury claim, your lawyer may determine that more than one person may be liable in the lawsuit. Responsible parties could include:

Although not necessarily, sometimes the assaulter is a person in authority like doctor, teacher, coach, religious leader, or parent who breached a ‘fiduciary duty’ to protect you.

Compensation may also result if a person or organization was negligent in putting you in a relationship with the assaulter, or in letting that relationship continue (e.g., if a parent left you to live with relatives who assaulted you).

What Compensation Is Available?

Two main types of compensation are available to you as a victim of a sexual assault: pecuniary and non-pecuniary. Pecuniary damages are for economic losses that are readily calculable, such as lost wages and out-of-pocket expenses, such as for past and future therapy, medication, and mileage for doctor’s appointments.

In some cases, punitive damages may be awarded. These damages are not designed to compensate you, but are meant to punish the assailant for his or her actions. However, an award for these damages is rare in Canada.

Other Forms of Recourse

In addition to the civil court, recourse for compensation in Ontario for a victim of sexual assault is the Criminal Injuries Compensation Board (CICB). This is a quasi-judicial adjudicative agency that awards financial compensation to victims of violent crimes that occurred in the province. Its mandate is to provide victims of violence the financial means to overcome some of the effects of their trauma and abuse.

In some cases, the dependents of a victim may also be eligible to file a claim for compensation from the CICB. However, strict time deadlines (within two years of the incident) and application procedures must be adhered to. An experienced sexual assault and injury lawyer can help you get information on how to file a claim with the CICB.

There is also a time limit on how long you can wait to pursue a civil action against a perpetrator of sexual assault. The basic limit as mandated by the Ontario Limitations Act is two years, from the day on which the claim was discovered. However, there is a clause in the Act which provides that limitation period does not run in respect of a claim based on sexual assault during any time in which the person with the claim was incapable of commencing the proceeding because of their mental or psychological condition. Further, the limitation period will not be applied to minors.

Fortunately, the Ontario government has pledged to amend the statute of limitations in the province, to even further lessen restrictions on filing a lawsuit for sexual assault and give further protections. If it has been many years since the abuse in question, however, you should not wait any longer before taking action. Get legal advice as soon as possible to ensure that your claim for compensation is not extinguished by a limitation period.

Contact Paquette & Paquette for Legal Representation after a Sexual Assault

If you or a family member has been a victim of sexual assault, contact a sexual assault and injury lawyer in Sudbury and Val Caron. Edmond Paquette or Terry P. Waltenbury will handle the case effectively, with compassion, understanding, sensitivity, and discretion. Obtaining justice may help with the healing process and provide some closure for the matter to be able to move forward. Contact us today at 1-888-383-3751 in Sudbury or 1-877-767-6356 in Val Caron.